Thank You to Our Veterans!

AgilQuest is honored to be a Veteran-owned business and to have Veterans on our staff to keep us running!

We would like to thank our AgilQuest Veterans as well as all of the Veterans that have served our great nation.  We’re proud to honor our Vets by introducing them to you: 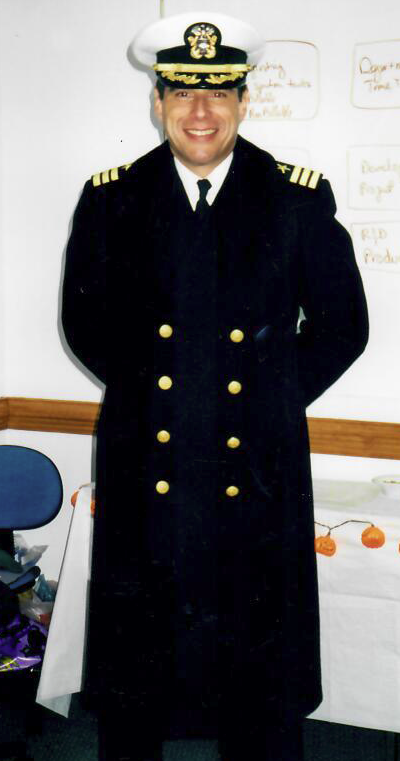 Mr. Vivadelli served as a O-5, Commander in the US Navy Submarine Service for 5 years Active Duty out of the Naval Base Norkfolk, ICEX 1-81, as well as Arctic Under Ice Operations, plus 7 years Active Reserve stationed with CINLANTFLT Command Watch Captain, Desert Shield. He was Nuclear Engineering Officer Qualified and Gold Dolphins Qualified and served as a nuclear trained officer on the attack submarine USS Silversides, SSN-679.  He also crossed the Artic Circle, becoming a member of the Order of the Blue Nose.

In May, Mr. Vivadelli’s son, Christian Vivadelli, was the first Naval Reserve Officer Training Corps (NROTC) Midshipman to commission from Columbia College since the program was reestablished after a nearly 40 year absence. He was commissioned to become a Nuclear Submarine Officer, following in his father’s footsteps.

Mr. Newman graduated from the Virginia Military Institute in 1993.  He served in the US Army for 4 1/2 years in which time he was promoted to Captain.  He was deployed to Bosnia from 1995 to 1996. 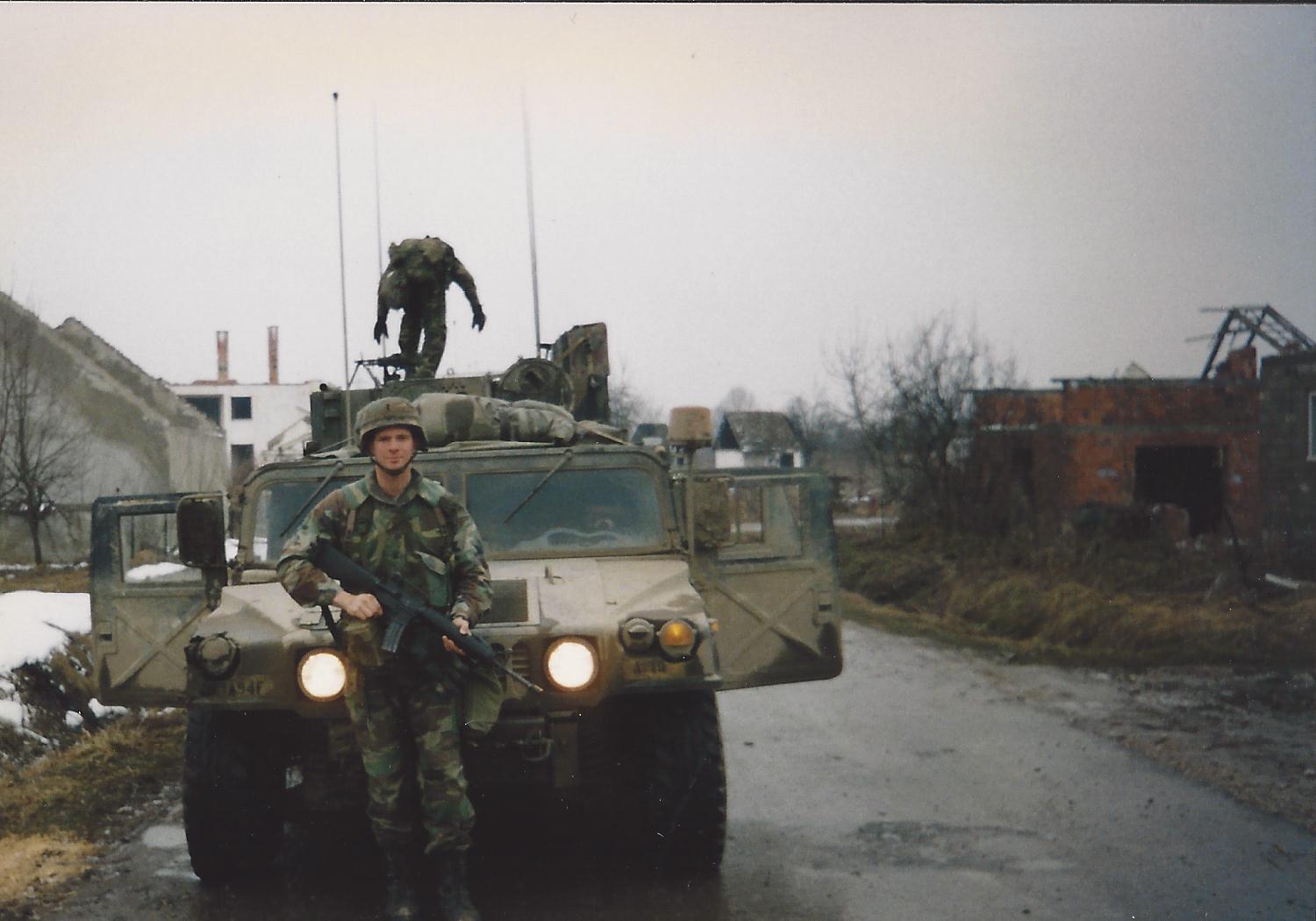 Mr. Robinson served from 2000 to 2005 as a Fleet Marine Force Hospital Corpsman 3rd class for the NAVY/ Marine corps. He had a NEC of 8404 (FMF Corpsman) and 8406 (Aviation Med Technician), with two tours to Saudi Arabia for Operation Iraqi Freedom and Operation Enduring Freedom.

We use cookies to ensure that we give you the best experience on our website. If you continue to use this site we will assume that you are happy with it.OkNo